Drawing from Mother Teresa’s example in his bestselling book, All the Right Reasons: 12 Timeless Principles for Living a Life in Harmony, Guest is urging thousands of entrepreneurs around the world that the attainment of fame, fortune or accolades does not equal success.

“Mother Teresa passed away in Calcutta in 1997 without a penny to her name. She never got a college degree, never starred in a movie, never made her fortune in the stock market and never worked her way up the corporate ladder,” said Guest, who leads USANA Health Sciences (NYSE: USNA). “Among her many accomplishments, Mother Teresa discovered the secret to living a life in harmony: ‘to help the poor while living among them.’

“Despite health problems, Mother Teresa continued her active role as Superior General of the Missionaries of Charity until her last year of life. In 1997, the society had nearly 4,000 sisters, 300 brothers, and more than 100,000 lay volunteers who oversaw 610 houses in 123 countries. Her influence today is felt globally.”

Outlined in his 12th principle, the Journey Principle, Guest said, success is about the experiences you have, the relationships you build and the lessons you learn.

Being happy and enjoying success is not about money or power, according to researchers at Happify, a New York company that has made a science out of success and happiness, he writes.

“Happiness is a combination of 1) how satisfied you are with your life; and 2) how good you feel each day,” said Guest. “The good news is research shows this attitude of success is an awareness or an understanding that can be improved and enhanced with practice.”

As a global CEO and active musician, Guest has learned the conventional definition of success has little to do actual success.

“In business, we always have challenges and difficulties to unravel,” he said. “In music, we always have notes to learn, techniques to master and harmony to achieve. In relationships, there are connections to make and service to give.

“At USANA, for both corporate employees and our independent sales force, we prize the invaluable ability to stay positive in the midst of challenges and to develop a ‘can-do’ attitude, especially when times are tough.”

Leading USANA’s billion-dollar nutritional supplement company in over 26 markets worldwide, Guest, who most recently addressed business owners in China and Mexico, shares the 12 principles with associates from around the world.

“Twenty-two-year-old American skiing icon Mikaela Shiffrin texted this message to herself shortly before a pivotal World Cup race: ‘You want me to say something that I can’t. I don’t do guarantees, and I’m not gonna start now…I have no idea how I’m gonna feel on race day. I only know that right now, I’m happy, I’m skiing fast, and I’m having FUN,'” Guest wrote. “To Mikaela, success wasn’t about winning or losing. It was about the process, and she was having a ball. She won the event, becoming the first person in the world in two decades to win five straight World Cup races.”

All proceeds from sales of All the Right Reasons is aimed at feeding two million meals to hungry children.

“I am often reminded of Earl Nightingale’s definition that success is ‘the progressive realization of a worthy goal,” he said.

Available on Amazon, the book provides 40 meals for each single purchase. 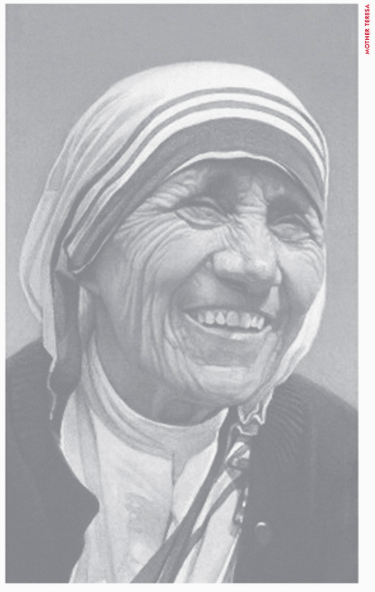 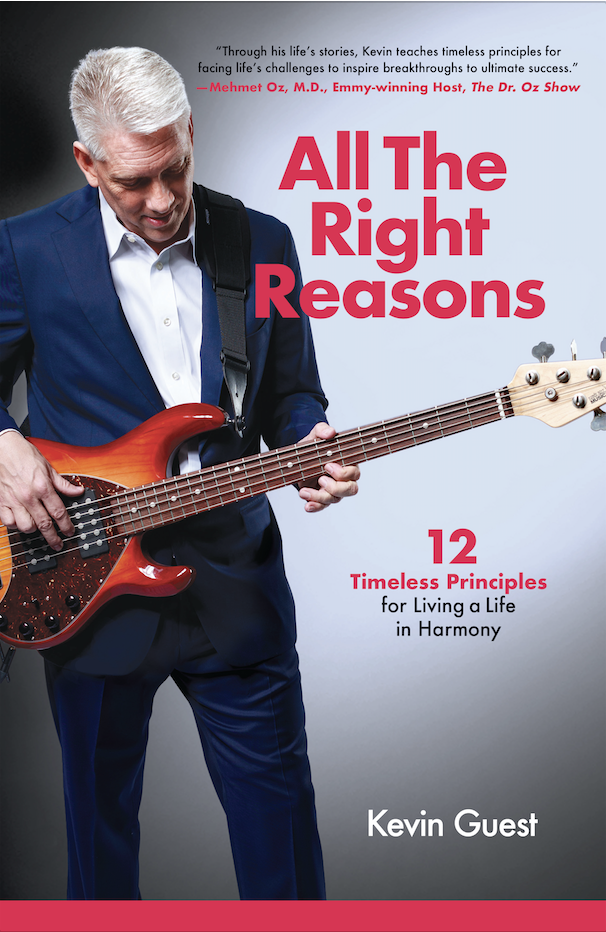 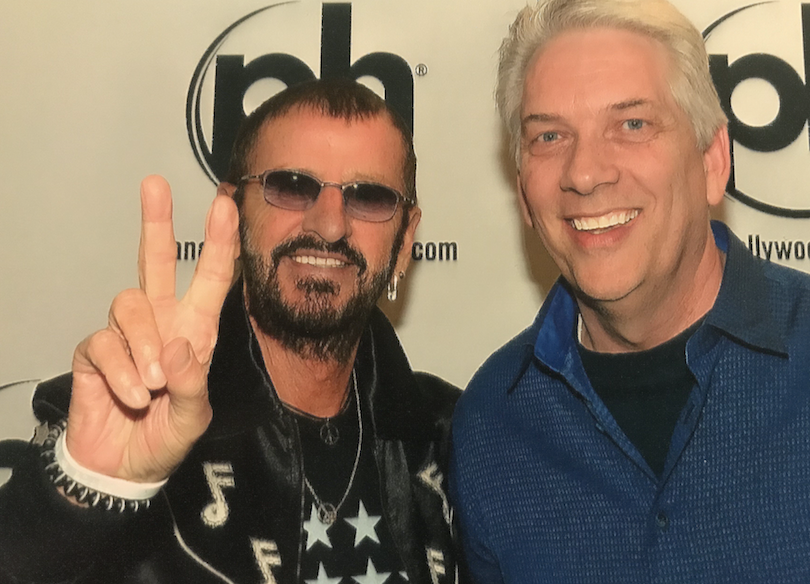 Kevin Guest strives to live a life in crescendo. Success for the small-town boy with rock star aspirations didn’t come overnight. Nor did the CEO of a billion-dollar company find success by straying from his deep-rooted principles. Each experience in Kevin’s life – in music, business, and now as an author – has built upon another, all contributing to a life lived in harmony.

Throughout his life, Kevin’s musical talents have helped him realize his childhood rock-n-roll dreams. Highlights include meeting and getting a hug from Beatles’ legend Ringo Starr, sharing the stage with greats such as Kenny Loggins, Tommy Shaw, Eddie Money, and Belinda Carlisle, and performing at the Grand Ole Opry. He continues to perform part-time with country music superstar Collin Raye.

Newest Project: All the Right Reasons: 12 Timeless Principles for Living a Life in Harmony

Kevin’s most-recent project is also his most personal. In All the Right Reasons, Kevin shares entertaining anecdotes and inspiring stories, collected from years of meeting fascinating people and learning valuable life lessons. The result is a book featuring 12 foundational principles by which he lives and that he believes will lead others on their own path to success.

Kevin earned a bachelor’s degree in communications from Brigham Young University. He and his wife, Lori, have four children and six grandchildren.

Junshi Biosciences Announces Approval for Marketing of VV116 in China